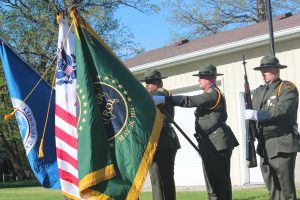 “Thanks guys that was truly a fun and challenging match. Looking forward to next year.” – Jim (experienced IDPA Shooter/retired LEO)

Please check below for this years great sponsors!

Though the event was put on by Gungnir Defense Solutions, many other companies were involved in making the event a great success by donating food and prizes amongst other things. Please find a list of sponsors here:

It featured three Duty Pistol stages, three Patrol Carbine stages and a walk back competition. Each class was scored separately and three separate winners were presented with plaques.

A battle beard prize was given out during the main shoot.

A Sniper Competition out to 1000 yards was held the next day.

Please see the pictures as well as video links below: 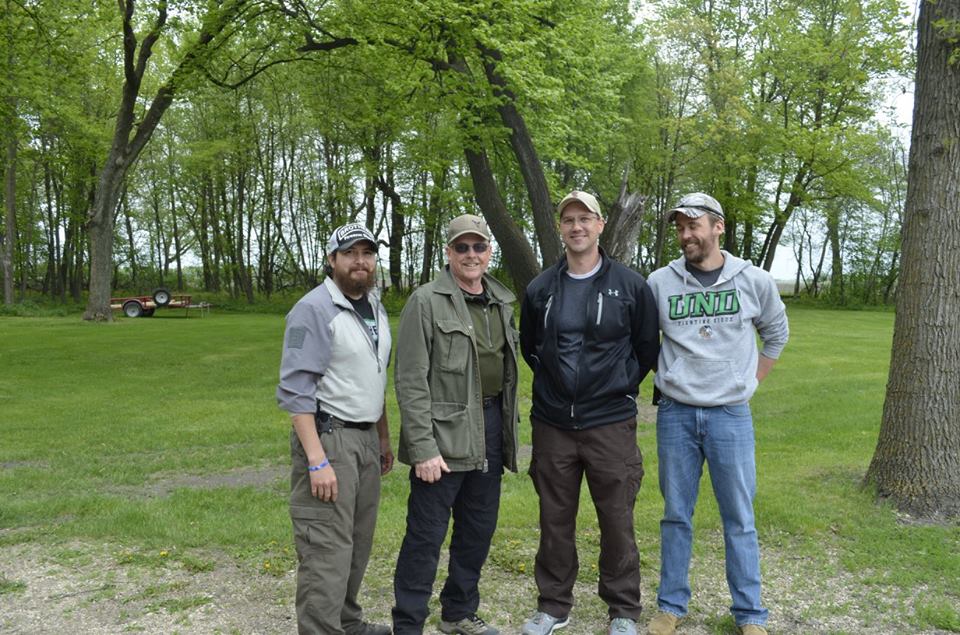 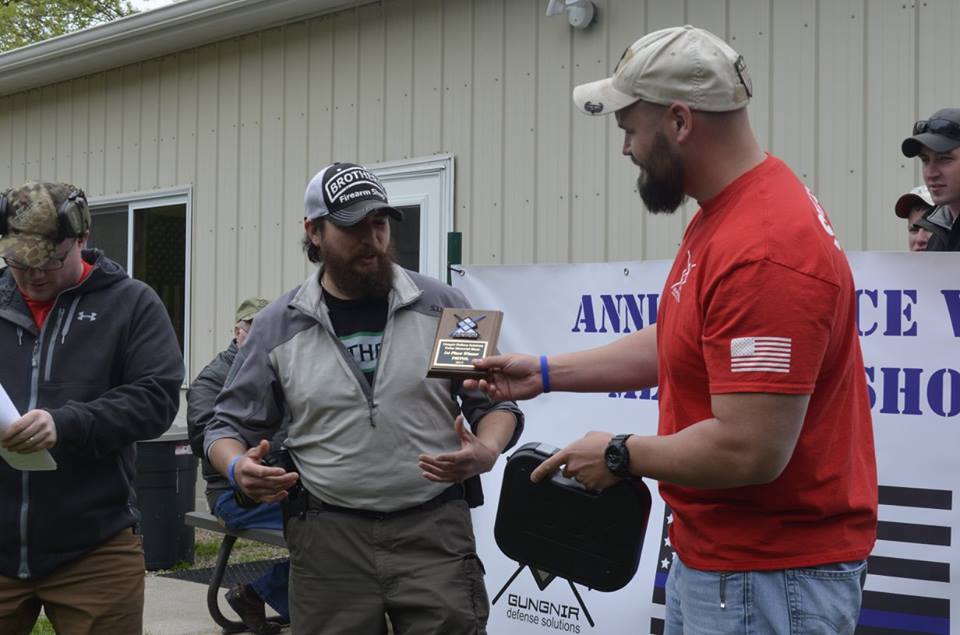 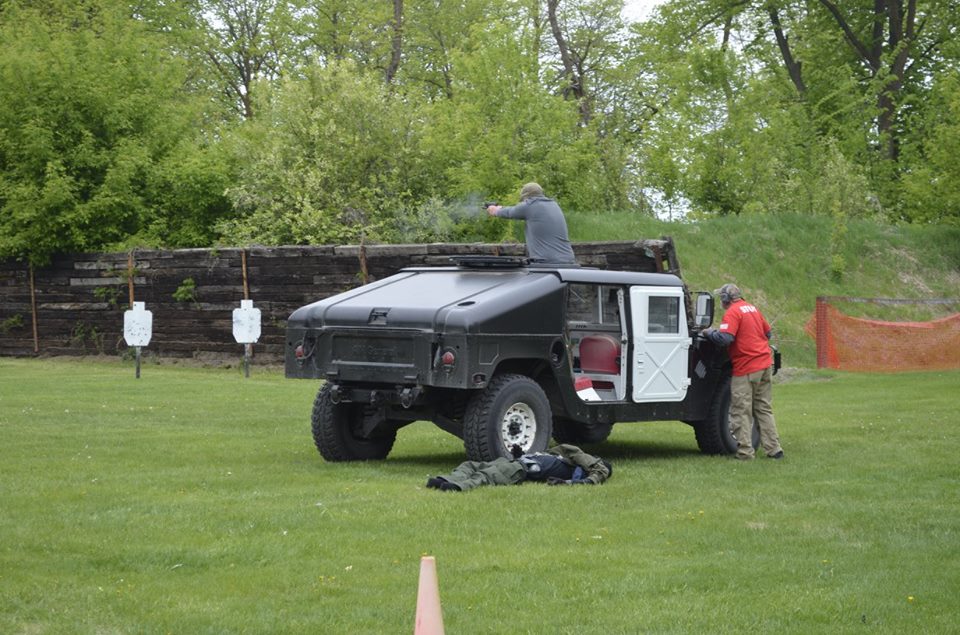 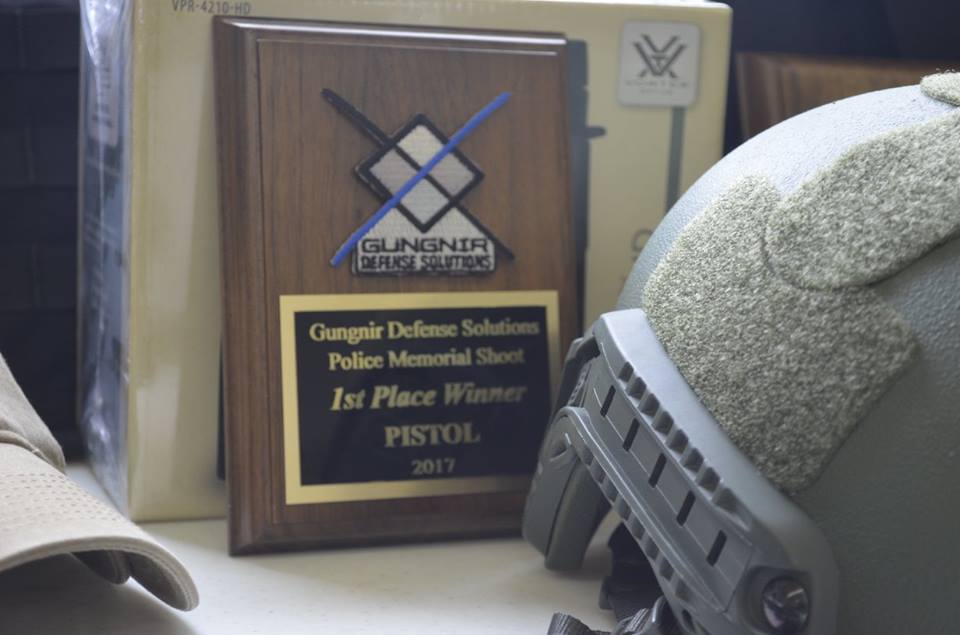 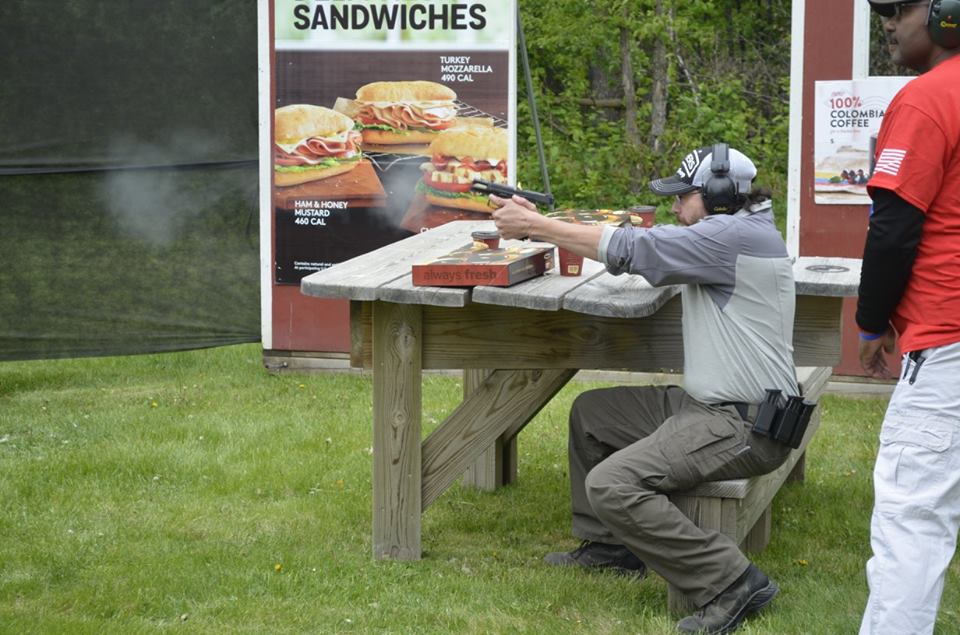 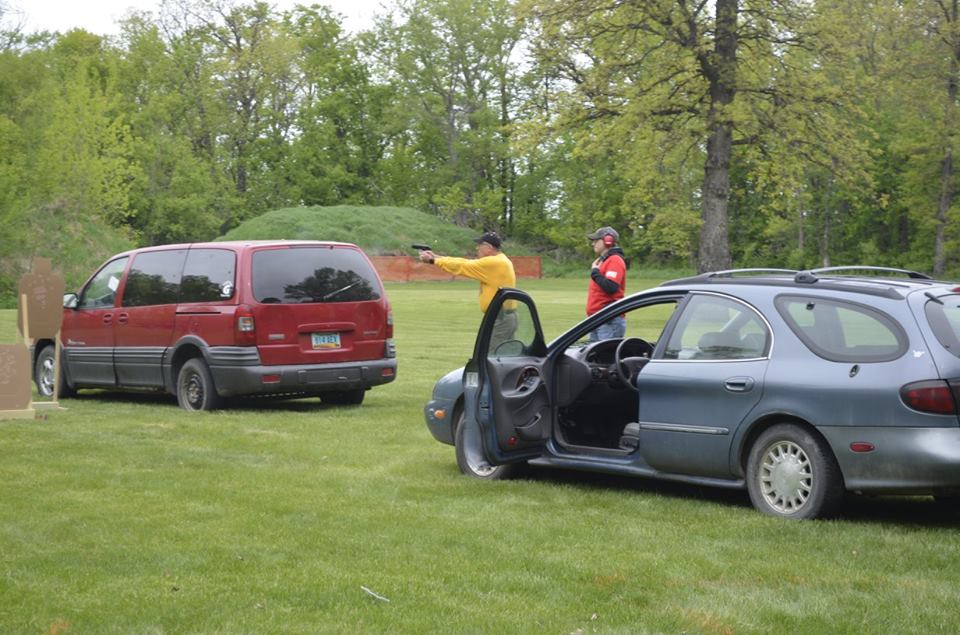 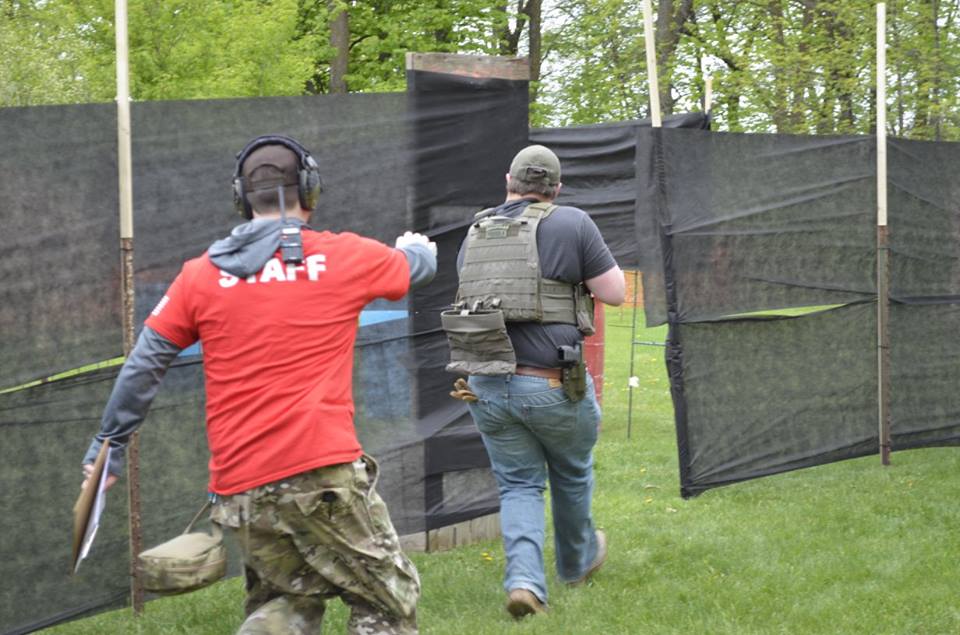 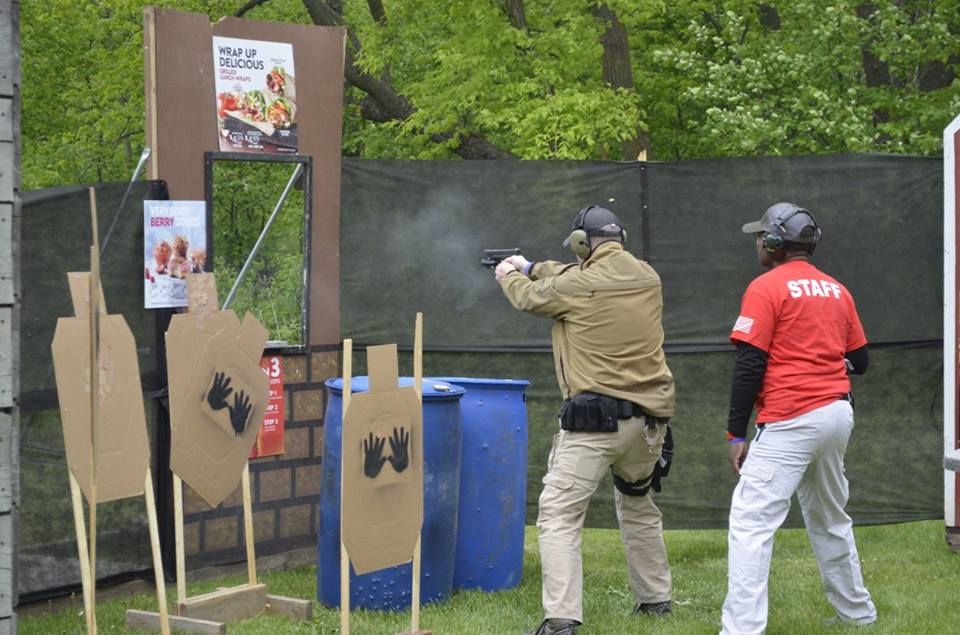 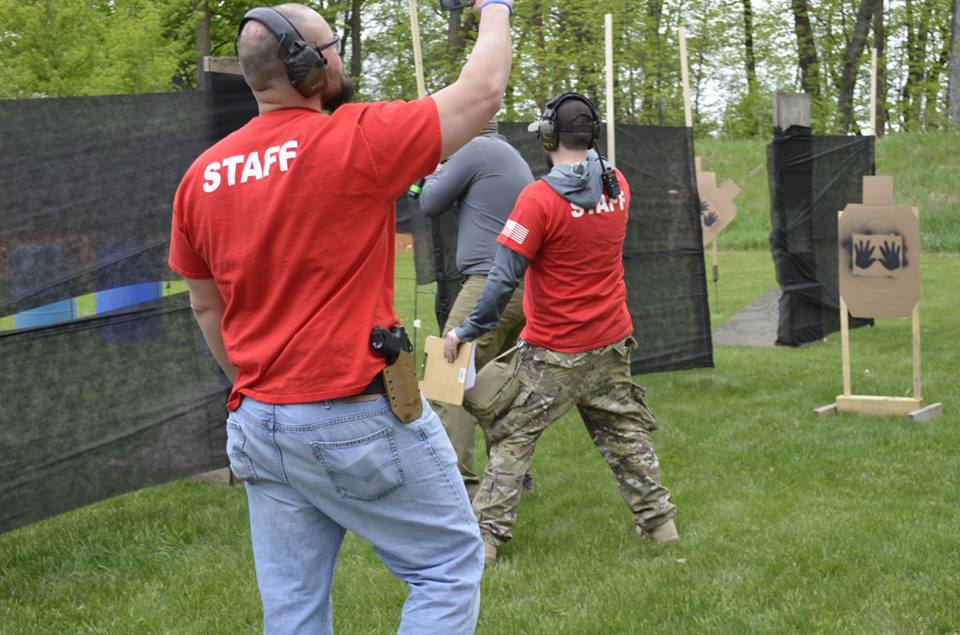 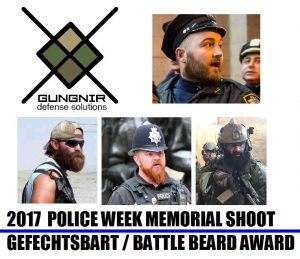 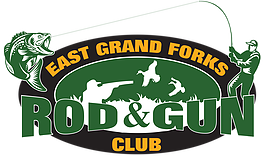 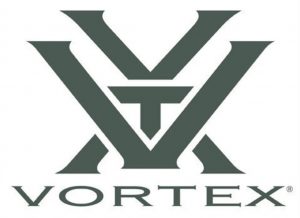 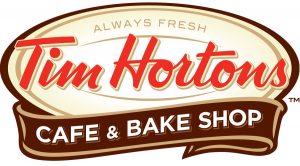 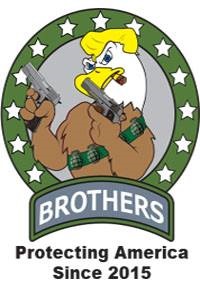 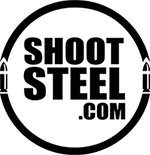 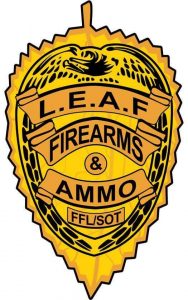 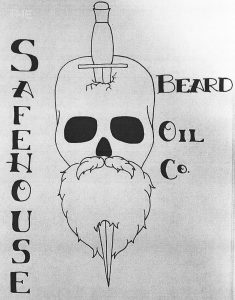 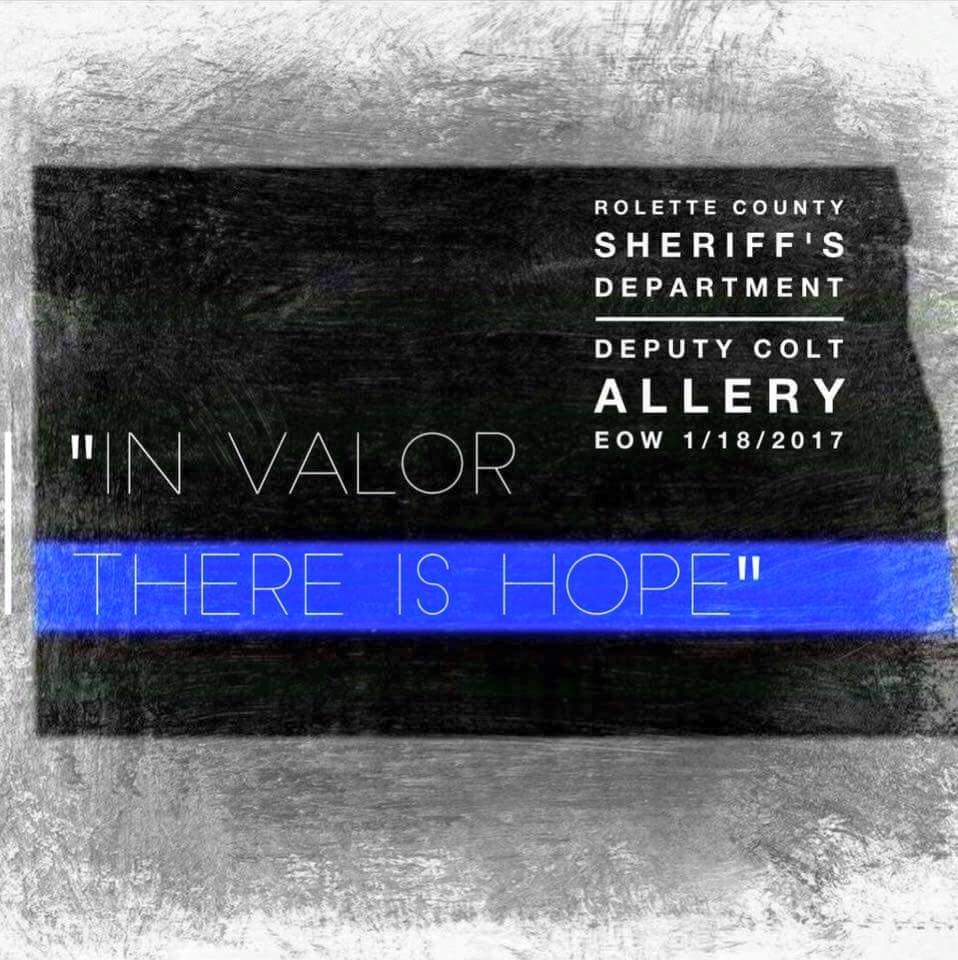